Chakri Palace KLCC or Imperial Chakri Palace KLCC has been around as long as KLites have enjoyed having the iconic KLCC Twin Towers grace the Kuala Lumpur skyline. In fact, it’s only one of two F&B establishment that has stayed open at Suria KLCC since its opening. Their continued popularity is testament to the class and quality of Royal Thai Cuisine that they serve to their guests. One of the ways Chakri Palace KLCC maintains its quality is that they use ingredients of the highest quality, their food is prepared without using any MSG and using only cholesterol free cooking oil. 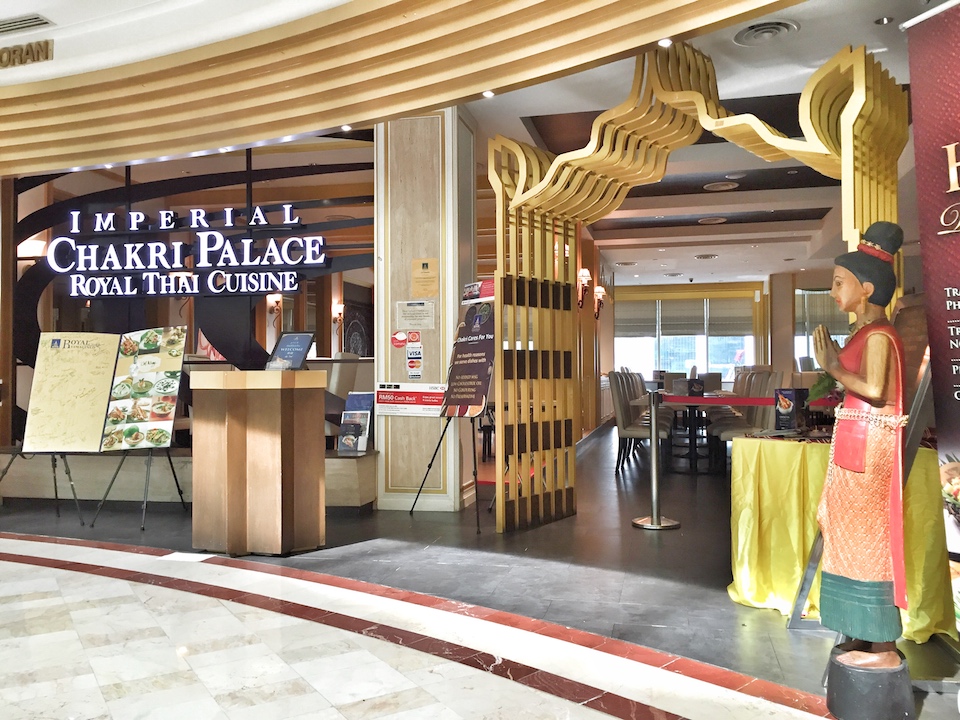 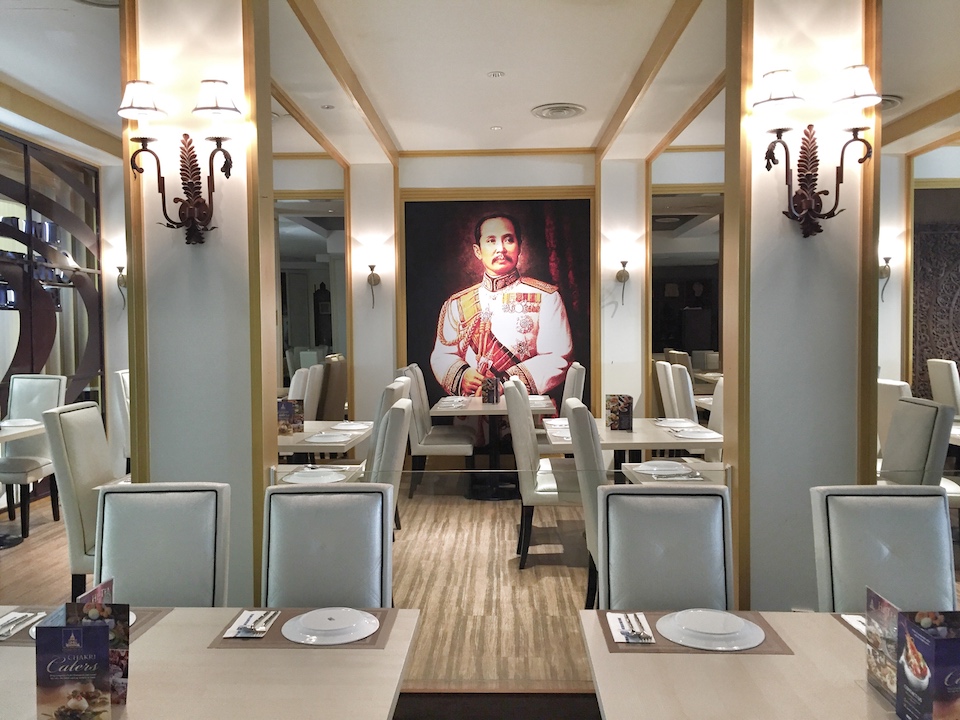 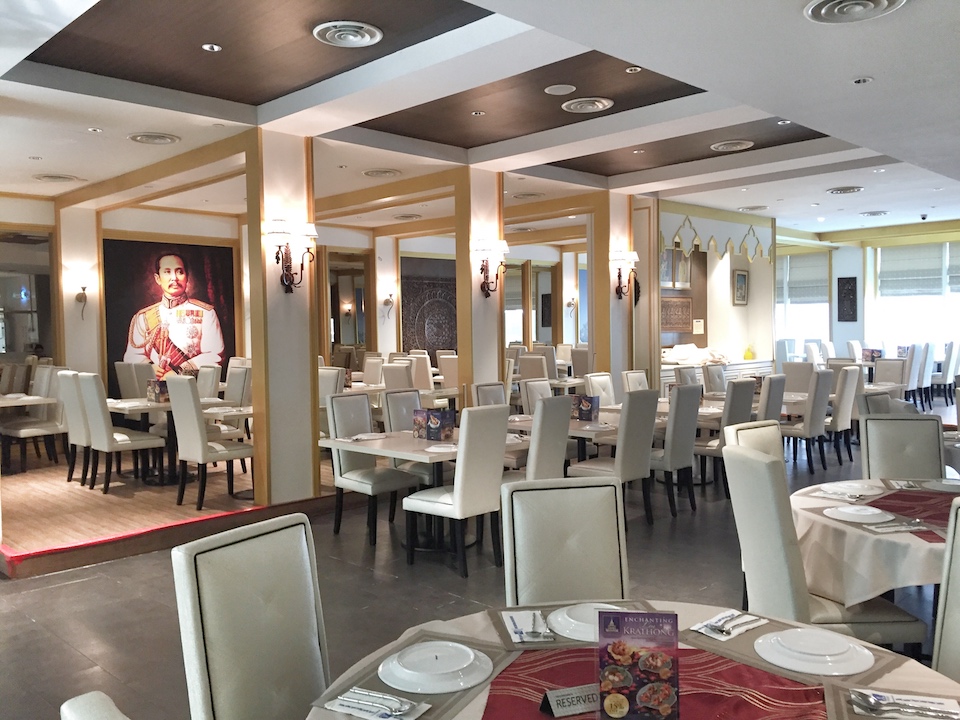 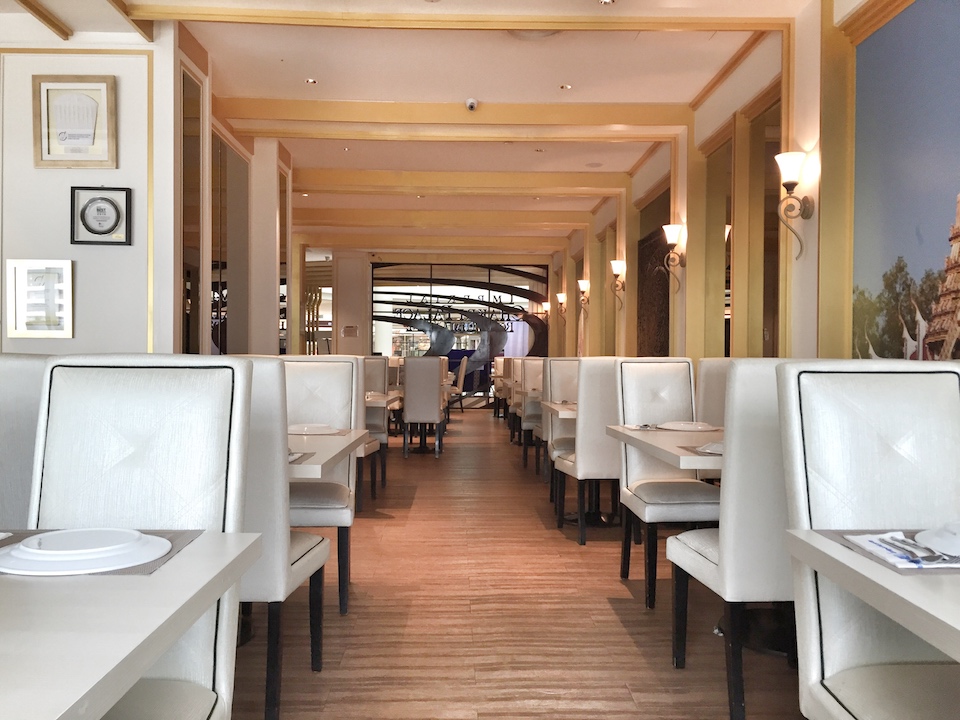 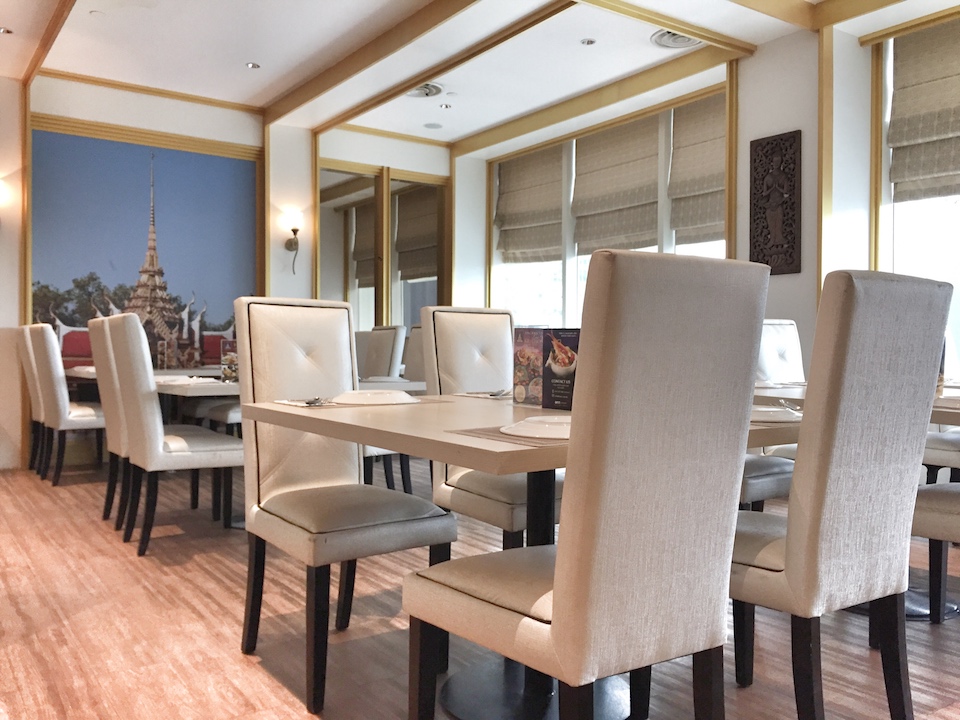 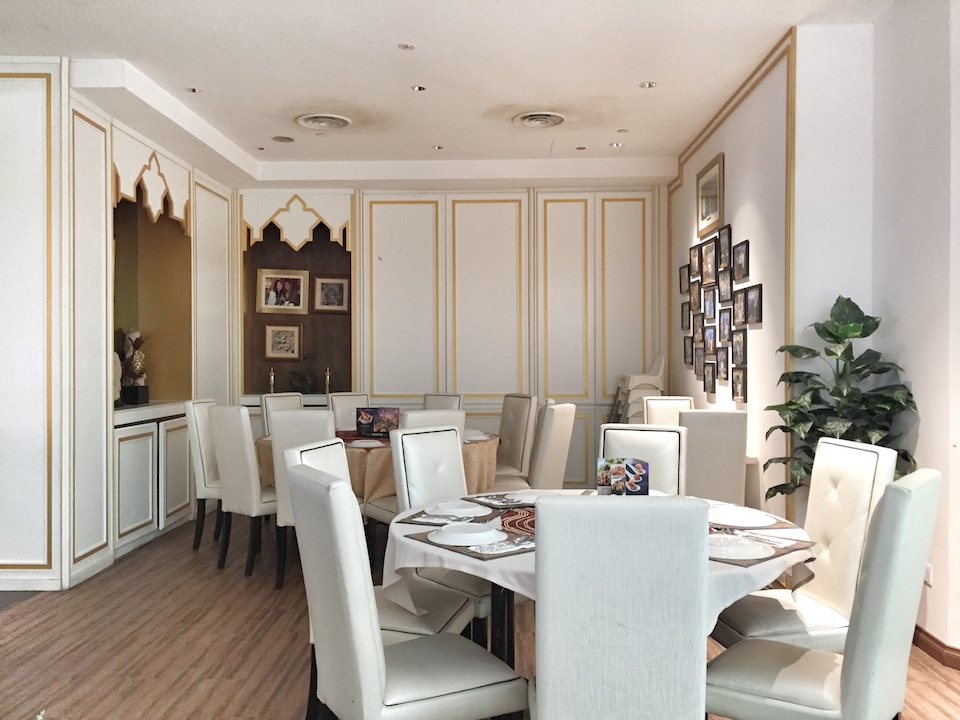 Chakri Palace KLCC is suitable for hosting a birthday party, a gathering with friends, an office party, a reunion dinner, product launch, fashion show, or a business lunch or dinner. The event space here can take up to 100 pax. They have two private dining rooms, one that can take 10 pax and the other taking 18 pax.

What is there to be said about KLCC as a location. It’s easily accessible through Jalan Tun Razak, Jalan Ampang and even the AKLEH which all have underpasses leading into KLCC. Then there’s public transport via the LRT which stops at KLCC. If there’s an event space that’s at the centre of Kuala Lumpur, Chakri Palace KLCC is definitely it.

It's absolutely FREE to make an enquiry. We are happy to help with your enquiry at Chakri Palace KLCC