Pop Pop Factory Event Entertainer is Malaysia’s renowned boutique music and artist factory. Before transforming into a full-fledged Corporate Music Entertainment “mini empire” in 2017 with a wide pool of talented artists, it is also the trailblazer in Malaysia’s Audiophile Music (Recordings for Hi-Fi Enthusiasts) as well as the major force of Chinese Jazz/Retro movement in this region.

Boasting 18 international best-selling audiophile albums and a stellar cast of musicians such as Tay Cher Siang and Roger Wang, Pop Pop Factory has organized many successful concerts and showcases over the past 10 years. 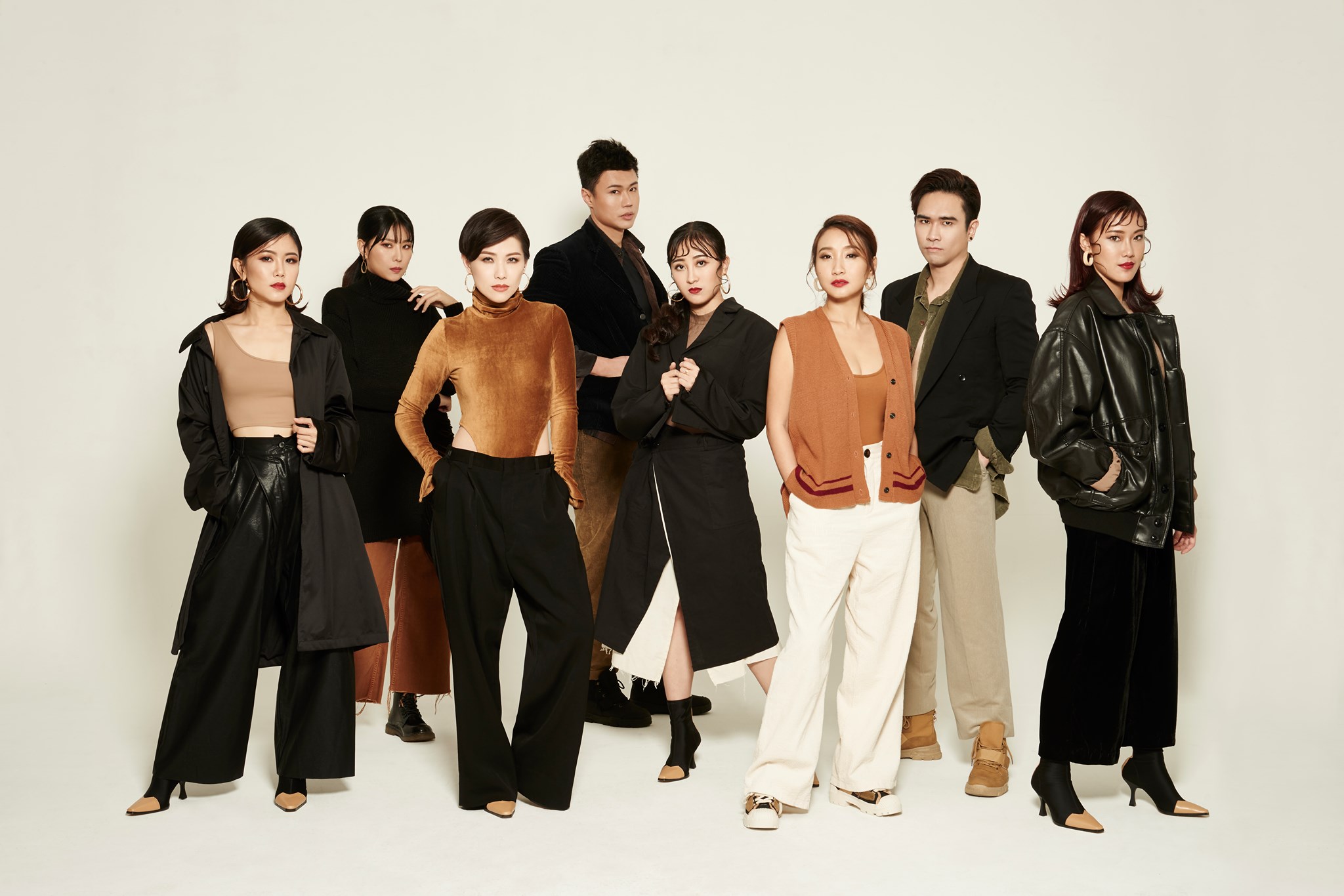 With the replacement of Tan Yee Yee by the multi-talented Melissa Ong, Xianghai Divas stars a new lease of life, and we decided to change the name of the group and call it “New Shanghai, which is more in line with the colorful, vibrant and brilliant modern metropolis that is the Shanghai today. We will have a mixed of new and old repertoire that is totally nostalgic and yet contemporary.

New Shanghai will inject a sense of times and fashion, sexy singing and dancing and dramatic performances, reflecting the prosperous Shanghai metropolis in the 21st century.

Yuii Chan and Melissa Ong, two musical prodigies, will surely spark off a chemistry that will not only be aurally pleasing but visually stunning as well.

The trio aims to rejuvenate all the English dance pop classics – from 60s all the way to current generation hits – for the fun-loving Malaysian audience. The trio sings and harmonizes well, struts and poses to choreographed movements. All in all, eye candy as well as an exciting aural offering.

POL is a young trio who is good in “bringing the house down” when all you need is power-packed English dance pop classics and aurally impactful music.

Exotic and elegant, like Old Malaya, Gadis Kebaya embraces Nanyang music by refreshing, re-imagining the renditions of various popular Malaysian music legends: Dato. P. Ramlee, Saloma, Dato Sheila Majid, Teresa Teng and Lee Yee, to quote some. It is as “muhibah” as it is harmonious, reflecting the multi-faceted cultures of Malaysia in the 60s and early 70s.

Gadis Kebaya is also versatile in rendering a sprinkling of Shanghai Jazz to add to their retro repertoire. Gadis Kebaya, entertaining in nature, weaves music and song in fine harmony to showcase the fabric of rich cultural heritage of our Malaysian society in a modern musical context.

2V1G represents “Beauty” and “Heavenly Voice” in one package and these singers are model-come-singer Kate Chan and awesome all-rounder Yuii Chan (also a lead singer in New Shanghai and Shangri-la). Kate Chan was a singing champ in 2008 and has subsequent released a Mandarin album in 2009. She became a professional model in 2010 and started a very successful career as one of the most sought-after models in Malaysia. Kate was crowned “Face of Malaysia 2016” in a major model competition.

It's absolutely FREE to make an enquiry. We are happy to help with your enquiry at Pop Pop Factory Event Entertainer Signature Act