“I think prom is just about enjoying yourself.” — Victoria Justice

A prom is usually a mixture of excitement and anxiety. You know you should enjoy the night…but there’re just too many questions left unanswered. “Will I get a date?” “Who will be crowned the Prom Queen that night?” “What do we do after the prom?” — We know the struggle is real. Well, life isn’t a bed of roses. So is prom. The good news is we are here to help easing part of your anxiety — by introducing a list of top venues where a prom under RM150 per pax is made possible. (Ahem, at least you know a prom doesn’t always cost an arm and a leg!) 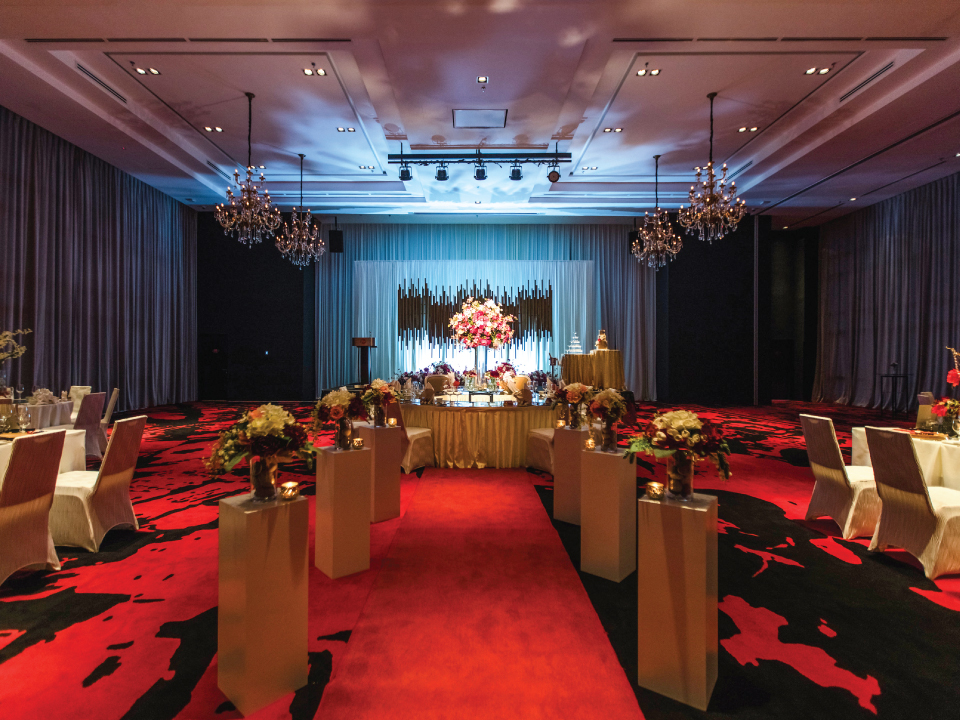 Hold your event against the stunning panoramic view of the KL city skyline. The Grand Sky Ballroom at RED by Sirocco, Kuala Lumpur boasts a high ceiling and comes equipped with an LED screen. 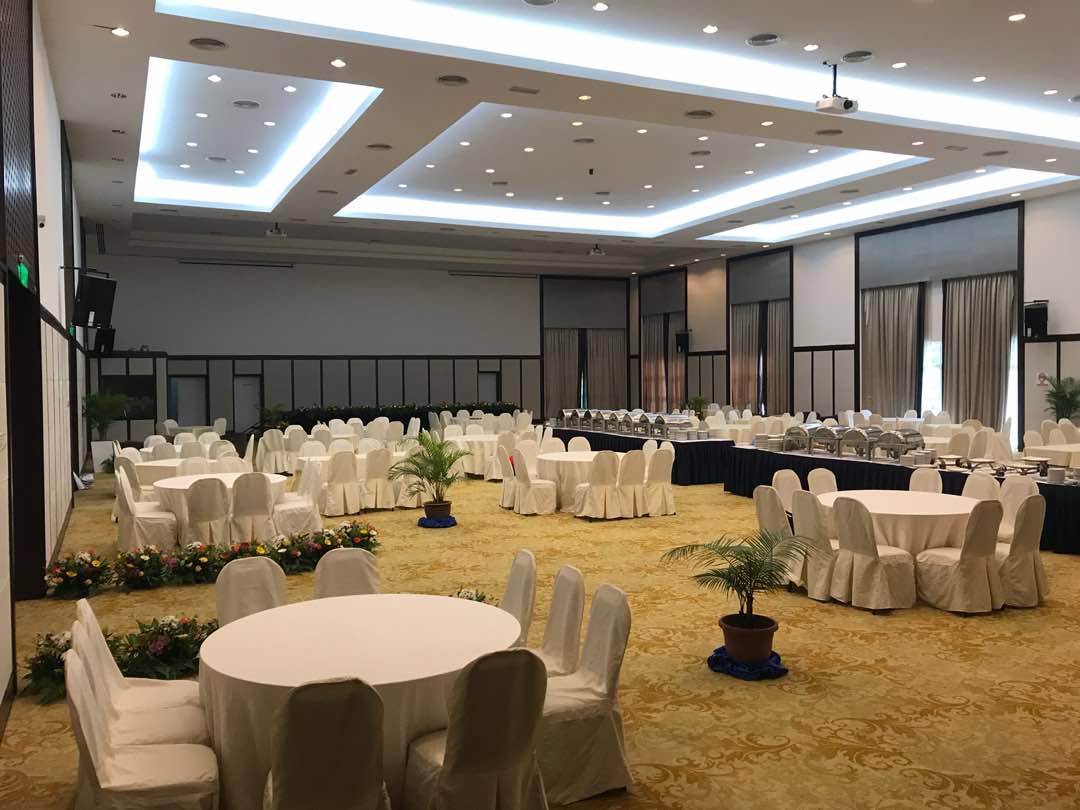 PAUM Ballroom is one of Kuala Lumpur’s larger pillar-less ballroom with high ceiling. It is also equipped with audio-visual facilities to set the stage for a energetic, vibrant and spectacular event. 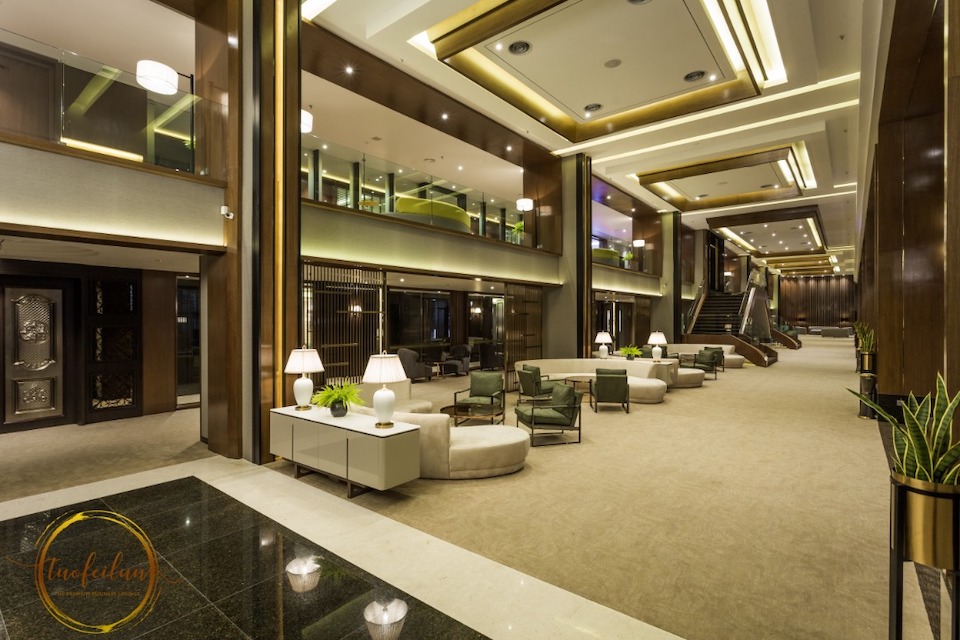 Tuofeilun is a private enclave in the city for private events, or just to rejuvenate and unwind.
Learn More 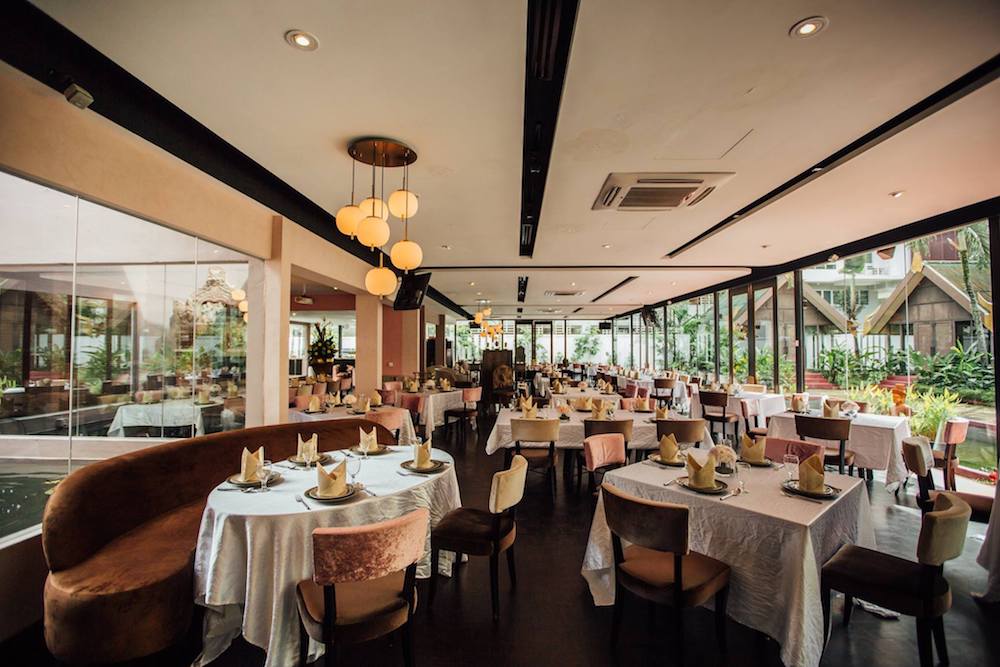 Rama V, one of KL’s finest Thai dining establishments, and has been a constant winner TimeOut KL’s Food Awards for Best Thai Restaurant in Kuala Lumpur. So if it’s a prom that you are planning with a plan to impress everyone, you can look no further from Rama V. 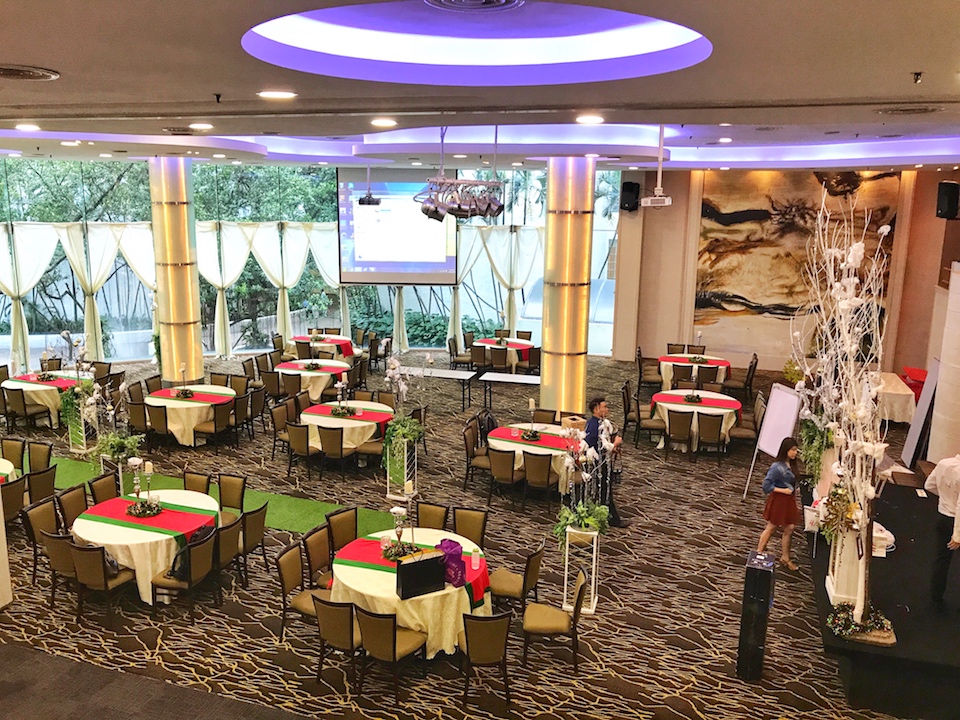 The Cornerstone was previously used as a Chinese restaurant before it was converted into an event venue. With its high ceiling and glass to ceiling windows, it is an elegant event space that lets a lot of light into the hall.